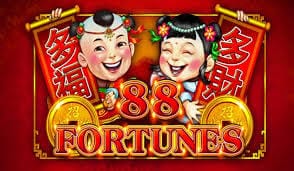 88 Fortunes by Bally Technologies is a 5 reel and 243 ways to win slot with a progressive jackpot. It’s one of the only pay by mobile slots in the Casino Pay By Mobile.

The slot has got a Chinese luck theme with features in the game including a Fu-Bat Jackpot feature where if you successfully match 3 Baby symbols, you will win 1 of 4 progressive jackpots.

The Free Spins feature has you receiving 10 free spins where all the low value symbols are substituted with high value symbols.

Players can also win extra free spins as many times as they wish, i.e. the feature can be triggered endlessly. Stakes in the game start from 88p to £88 per spin.

You can enjoy the game on all your preferred devices including mobile, desktop, and tablet devices. If you’ve been looking for a good deposit by phone slot to play, try this lucky Chinese theme to see what you find.

Bally Technologies started operating in 1968 when they were initially known as Advanced Patent Technology. They went ahead to change their name to Alliance Gaming when Bally Gaming International took over the company in 1996. In 2006, they adopted the name Bally, which became the company’s trademark and created popular and top rated casino games. 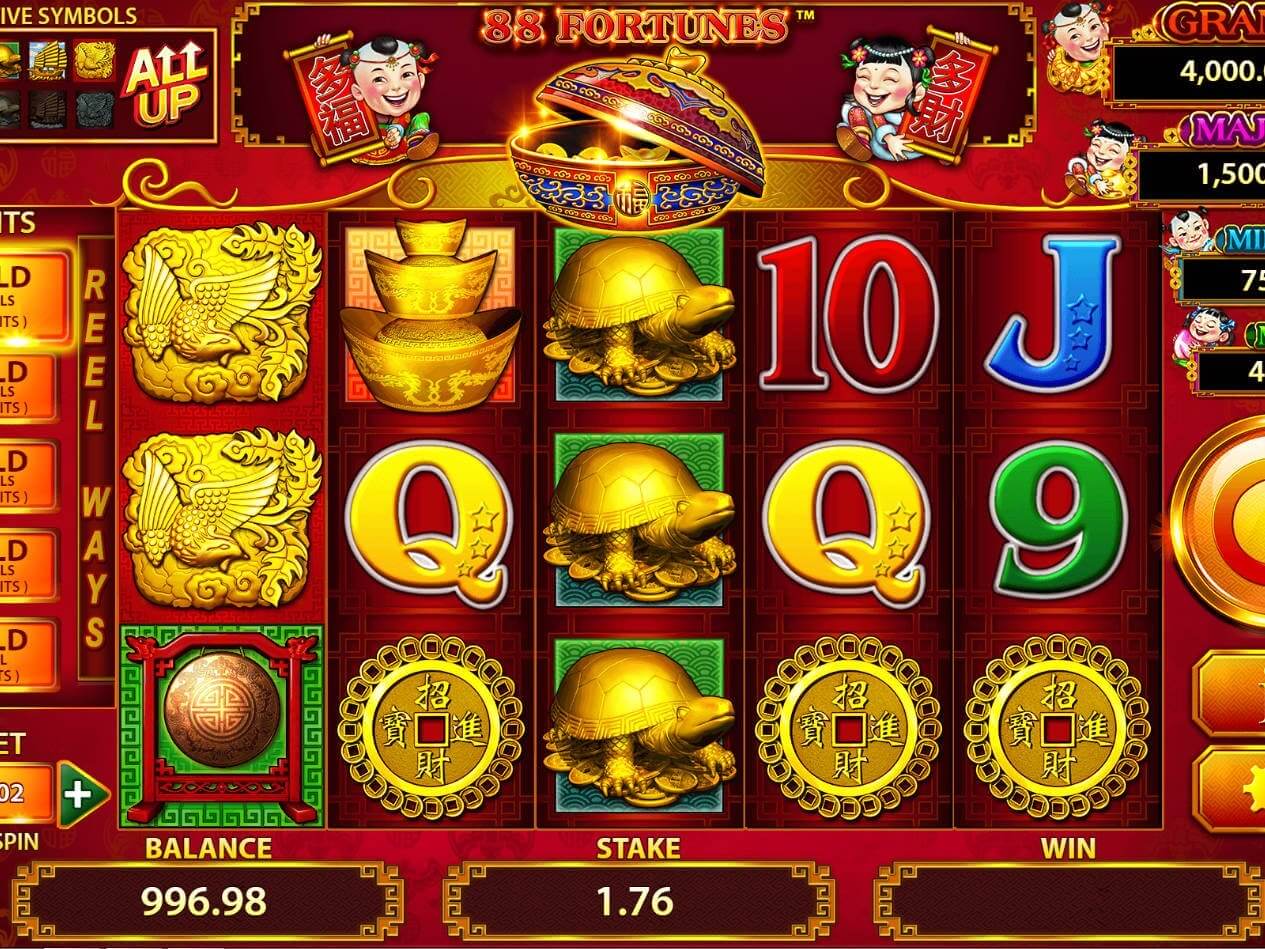 This slot has a predominantly red colour which makes sense because this colour is through to bring luck according to the Chinese.

Symbols on the reels include golden gongs, golden eagles, golden turtles, and golden ships. The eagle awards the highest value of them all with 5 of them on a payline awarding you 1,000 coins. 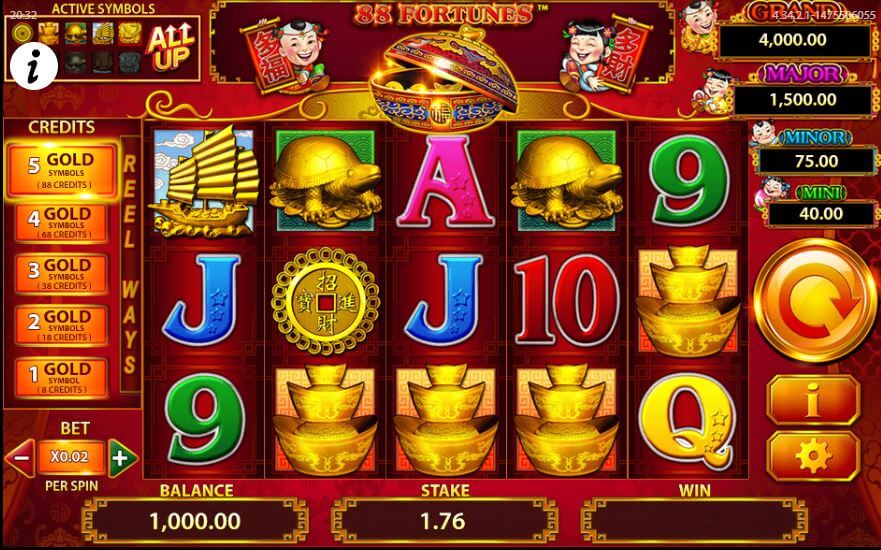 There’s also a chance to win extra free spins during the feature. You can re-trigger the feature as many times as possible as there is no cap on the number of free spins you can win.

In addition, the Fu-Bat feature can also be activated for more chances to trigger the progressive jackpot in the game.

88 Fortunes by Bally is one of the best slots to play at the Pay By Mobile Casino because you can pay by mobile to play on whichever device you’re using be it iOS or Android.

This game uses the All Up gaming engine where players will get the chance to purchase gold symbols which is perfect because it increases your winning potential.

The land-based slot is very popular, but the online version is even more exciting for players.

This is a medium variance slot game where the free spins feature in the game is set to be your best route to racking up your bankroll.

The progressive jackpots are much harder to trigger but if you keep your fingers crossed, something’s bound to give.

You can also try other games, we recommend you check out 40 Joker Staxx Slot today!