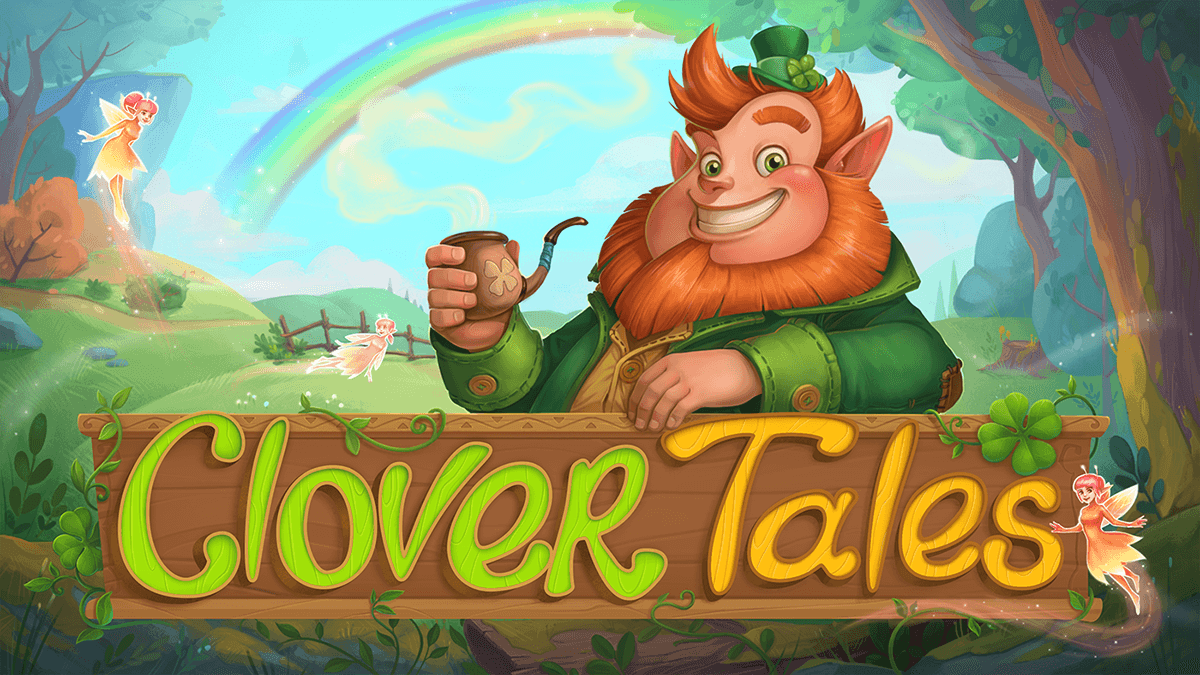 Clover Tales is a five-reel slot game from Playson, played across an uneven number of 27 pay-lines. This Irish themed slot is packed with re-spins, free spins, and wilds that increase your winning chances.

With as little as 0.27 coins, players can begin playing this slot and go for its jackpot win of 750x your stake. Everything about this slot is unusual, so you will have a good time playing it. Give it a try now at Pay by Mobile Casino.

About Playson - The Developers of Clover Tales Slot

Clover Tales is a creation of Playson, well-known developers in the industry. The developers emphasize the quality of their games, offering exceptional graphics, crisp design, and high audio and video effects.

Their casino games are now considered household games among players globally, and they have a portfolio of over 40 slots pay by phone bill. Some of their top games include:

Play Clover Tales and many other slots from Playson while using Pay by Mobile at this casino. 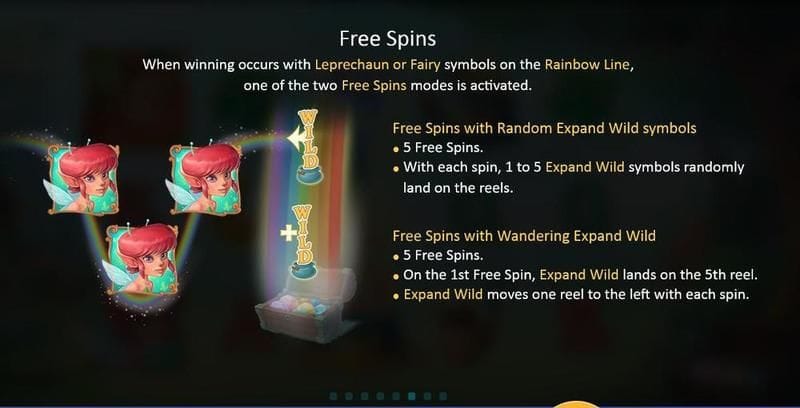 Clover Tales is a Playson slot that is played on five reels and with 27 pay-lines. The slot can be played on a wide range of mobile devices and offers simple gameplay. Like other slot games, you have to spin the reels to match identical symbols based on the pay-lines.

The Irish themed slot is bursting with colors and has a catchy soundtrack to back it up. The reels are set against a lush, green meadow, and you see a leprechaun sleeping on his rocking chair in the background. The design of the slot is easy on the eyes while fitting the theme ideally.

Clover Tales offers different leprechaun-themed symbols, including four-leaf clovers, horseshoes, pipes, fairies, leprechauns, and gold pots. The fairies and leprechauns pay out 17x your stake for landing five on a pay-line. The highest paying symbol is the pot of gold, which offers 28x your stake when you land five. The lower paying icons of this slot include A, Q, K, and J.

You can start playing Clover Tales with as low as 0.27 coins and a maximum bet of 90 coins. The slot offers a jackpot of 750x your stake, and when betting maximum, this gives you the chance to win 67,500 coins at this slot. Go for this jackpot now at Pay by Mobile Casino. 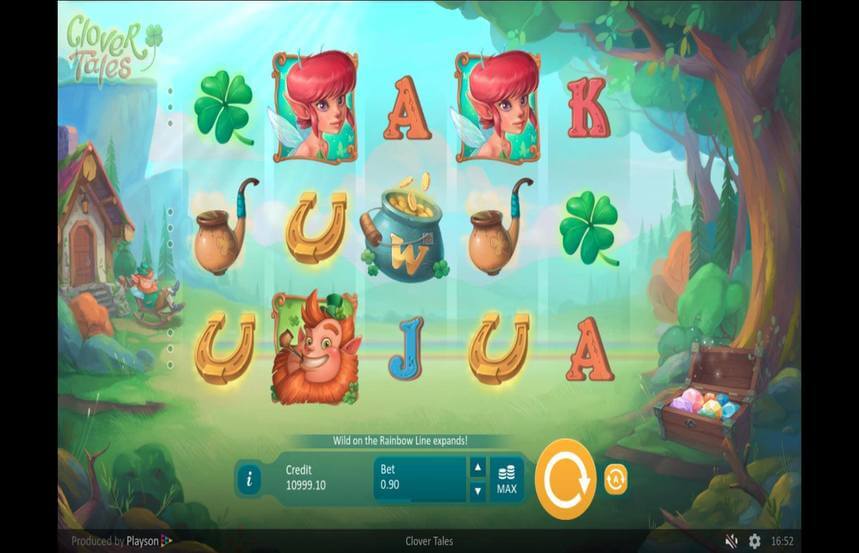 Clover Tales is bursting with a variety of bonuses that won’t only put you on your toes but also give you better chances of winning.

If your win on the Rainbow Line was formed with leprechauns or fairies instead, you could win of these two:

You can win amazing Clover Tales’ bonuses and similar ones from Pay by Mobile slots.

Clover Tales offers a complete gambling experience from the bonuses and features to its brilliant graphics and simple gameplay. Although the leprechaun theme has been overused, the slot manages to stand out either way. Give it a try now at Pay by Mobile Casino.

If you have enjoyed Clover Tales Slot, why not try another exciting game at Pay by Mobile Casino - such as Claws vs Paws Slot.