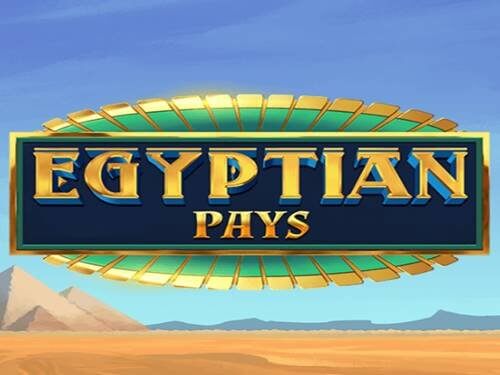 It’s time to take another trip to Ancient Egypt on the hunt for untold treasures. Although the Egyptian theme is hardly fresh for new pay by mobile slots game, this edition certainly takes a good crack at it. Sit back and relax as Pay By Mobile Casino brings you Egyptian Pays

Take a ride down the Nile to uncover the vast wealth hoarded by Egyptian Gods of legend in this slot game. Developed by Inspired Gaming, there’s lots of fun to be had playing this slot game – and that’s before we get to a potential jackpot of 12500x your stake!

Playable on mobile, tablet and laptop, there’s 5 reels and 243 paylines to sink your teeth into. There’s no reason for the Ancient Egyptians to have all the fun, so why not get involved and see what you can win!

Inspired Gaming has established themselves as one of the most prominent developers in the online slot game industry, and its easy to see why.

They consistently produce free slots games of the highest quality, using their vast experience to tap into the wants and needs of slot game players. Founded in 2014, the US based entertainment company have worked tirelessly to make sure that their slot games can stand toe to toe with any developer on the scene.

Their catalogue of slot games is already vast and impressive, and they’re always looking for new innovations to improve their product. New releases can be expected in the near future.

Here’s a sample of some of the most popular Inspired Gaming slot games which are currently available to play in online casinos: 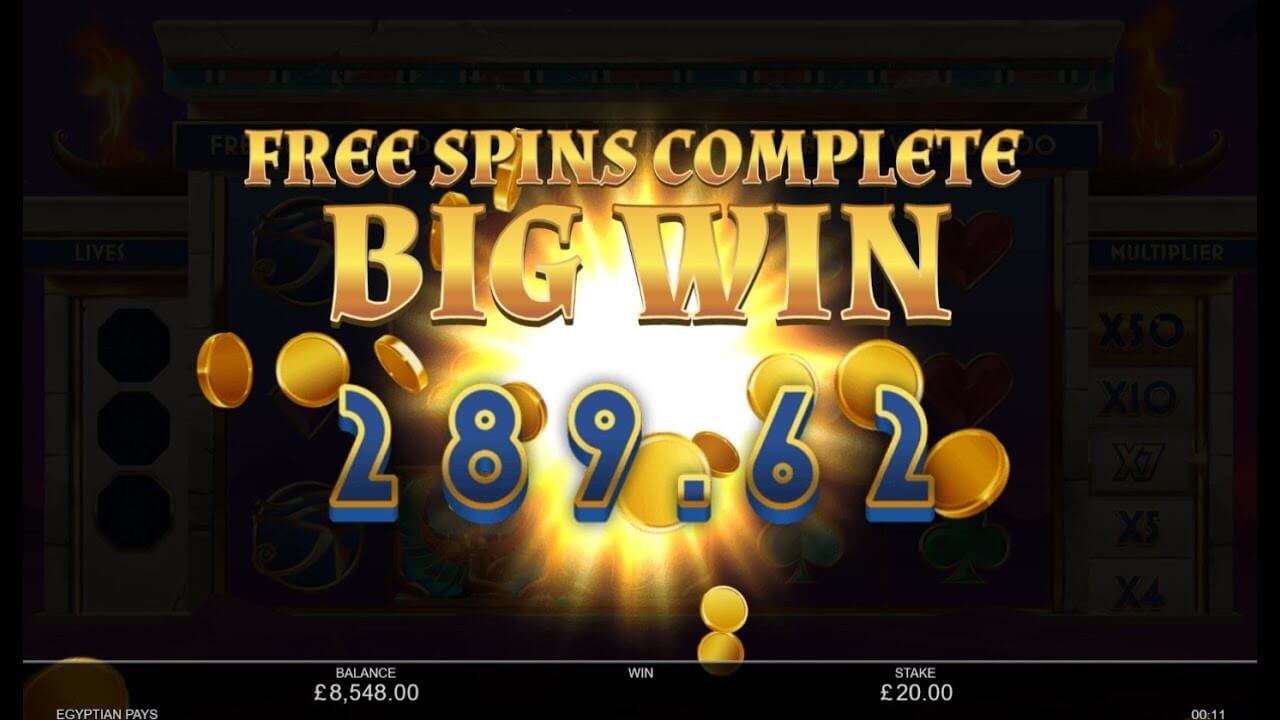 As mentioned above, Egyptian Pays has 5 reels and uses a 243 ways to win engine. The stake ranges from 20p to £20, and the game boasts an RTP of 95.58%. The game also has an autoplay feature for those that prefer to have the game playing in the background, which grants you up to 100 automatic spins.

The way to win is by landing 3 or more matching symbols on adjacent reels, moving from left to right.

As expected, the Ancient Egyptian theme dominates this deposit by phone slot game, with a sandy dessert providing the backdrop to the slot. In addition to traditional playing card suits (diamonds, hearts, spades and clubs) you’ll find Egyptian themed symbols on the reels including a bird, a scarab beetle, an Eye of Horus, and a cat god creature amongst others.

The cat god is the most valuable of all the symbols, which heavily rewards you if you’re able to land 5 of them on the reels. There are also two pharaoh head symbols. One of them says ‘wild’, which unsurprisingly acts as the game’s wild symbol. It replaces all regular symbols except for the scatter in order to create more winning combinations.

The other is the scatter symbol which says ‘bonus’, and this becomes important for triggering the free spins feature which we’ll go into more detail about below. 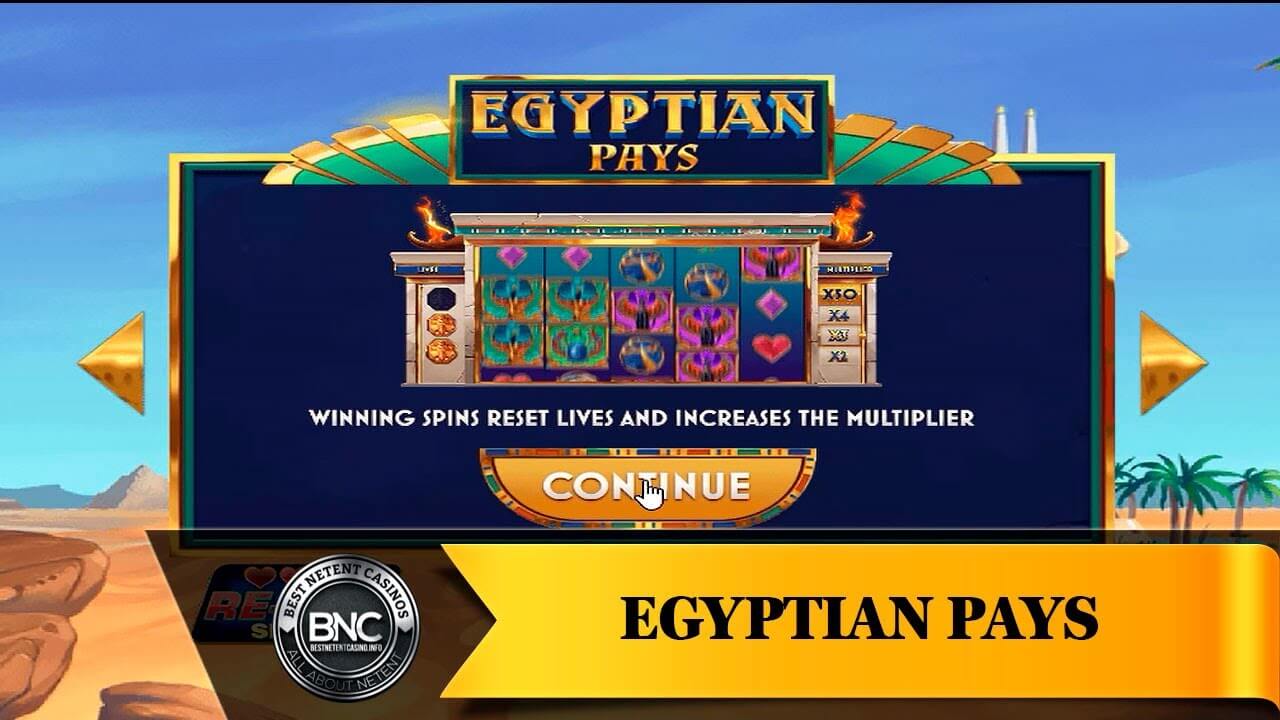 In truth, there isn’t a massive amount of bonus features to get excited about within Egyptian Pays when compared to other pay by mobile slot games. The free spins game that is included does make the game more fun to play, and they’re key to getting you to within touching distance of that mammoth 12500x jackpot.

Free Spins - This is where the scatter symbol that we mentioned above comes into play. Landing 3 or more of those scatters will trigger the re-life free spins. Landing 5 scatters will get you a 5x multiplier. You start out with three lives, and each unsuccessful spin results in you losing one of them. Conversely, winning spins replenish your lives. The multiplier also increases with every successful spin, up to 50x your stake.

Our Verdict on Egyptian Pays

Overall, Egyptian Pays is a well designed slot with a fun free spins feature. Bonuses are lacking, but it’s still worth a few spins!