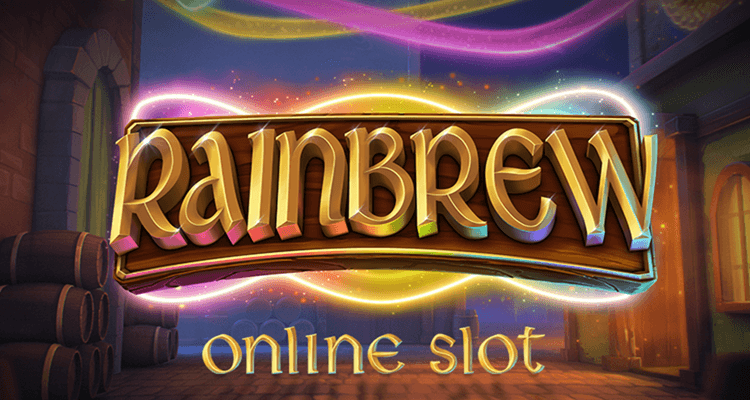 Rainbrew is a pay by mobile top up casino slot that is all about alcohol. Well, and the Irish, but we’re guessing a big pint is more what you’d like to hear. Microgaming have concocted a cocktail of mysticism and drinking, even sprinkling in a dash of ingenious features, all in the name of a pay by mobile slot. And we think you’ll enjoy it.

Read further, and you’ll learn about the developers, how to play, its bonus features, and how we’d rate it. Have fun brewing!

Microgaming are pioneers of the pay by mobile casino game industry. They developed the first true online casino software in 1994, and the first mobile casino software in 2004. Having paid out over 1.2 billion euros throughout their progressive jackpot network, you can trust that you’re playing slots online with a company that knows what they’re doing. And they knew what they were doing with Rainbrew.

Microgaming are the guys that brought you free spins slots games like Book of Oz and Immortal Romance. Some like their branded slot games that take on a popular influence, like Jurassic World or Game of Thrones. You’ll love Microgaming’s pay by mobile games if you’re a TV or blockbuster fan. 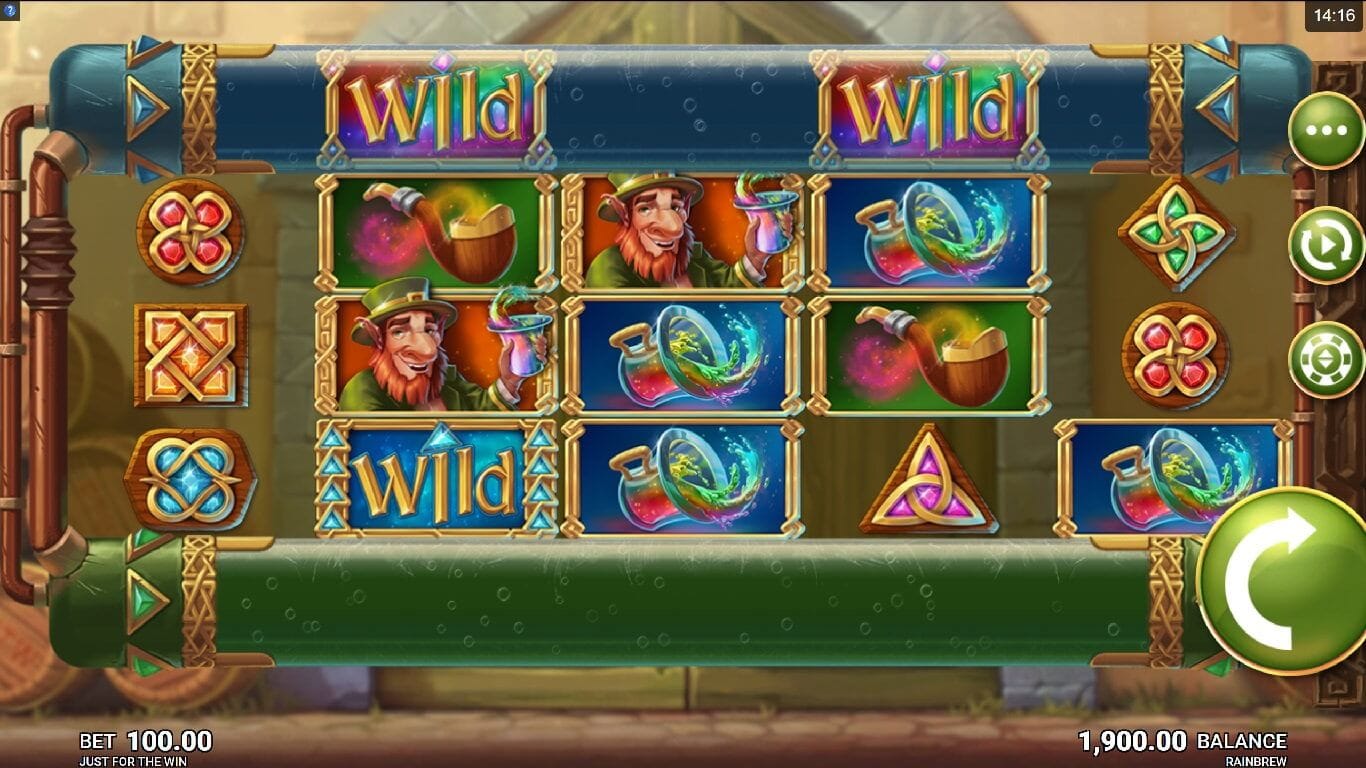 Playing Rainbrew - What to Expect

Rainbrew centres on a base game reel structure of 5x3, with 243 ways to win, either from left to right or right to left. Two ‘sidewinder’ reels are each 3x1, which when triggered take the game to a full reel set of 5,3,3,3,5 creating 1,125 ways to win. Exciting!

Rainbrew’s low value symbols are 5 in total, each a different type of Celtic symbol. The most valuable symbols are the pipe, mug, barrel, and two leprechaun characters. The male leprechaun will reward you 8x for five in a row.

There is a minimum bet of 10p, a maximum bet of £100, and a maximum win of 136,035x. The RTP has been reported as 96%. As always you can play across most devices: tablets, mobiles, and PCs. Rainbrew is an exciting game for players that bet across the board and like to play from the comfort of anywhere. 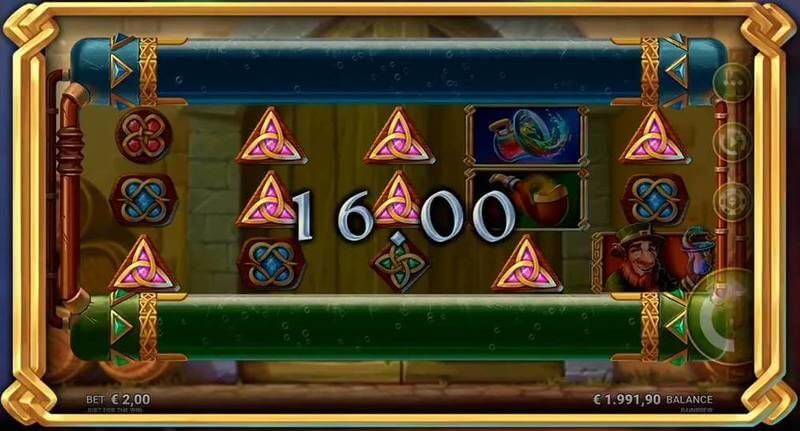 It’s important to look out for the Wild in Rainbrew, as one activated horizontal reel increases the Ways from 243 to 576 and two horizontal reels increase the Ways to 1125. The Wilds really make it easier to secure winnings.

This pay by mobile game has two bonus features. The first is triggered by landing either the top Wild or the bottom Wild. It will activate the corresponding horizontal reel which when spun can award additional Wilds. These reels can also be activated if you receive the Rainbrew logo on both reel 2 and 4.

Rainbrew’s second bonus feature is activated if you land 3 or more Rainbrew scatters. You will be rewarded with 6 or 10 free spins, dependent on how many scatters are present. During the free spins both horizontal reels are active, containing more scatters. If you land a regular Wild in the same position on both horizontal reels the Wild will expand to cover the entire reel. Each scatter you receive awards more spins.

Rainbrew is genuinely an interesting pay by mobile slot. Microgaming have introduced a ‘sidewinder’ feature that the industry has not seen before, so the game is quite unique. The game is a tad complex but after a few plays we’re sure you’ll understand it. This is an innovative slot that we think is excellent. Oh, and the graphics are cool too. Definitely.

Raging Rhino Megaways Slot is another popular title that can be accessed today at Pay by Mobile Casino.