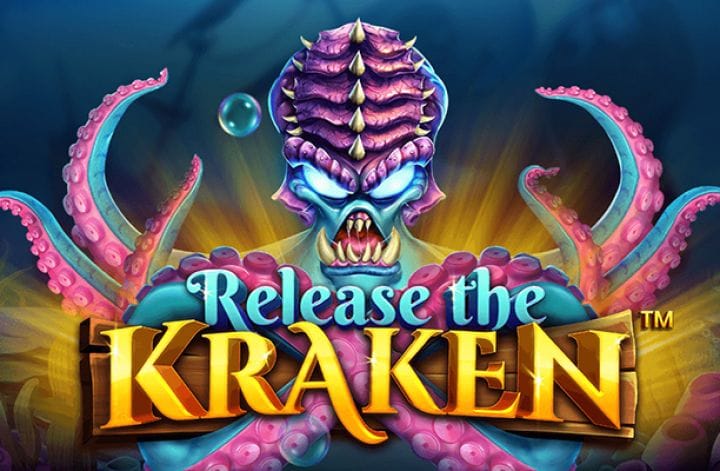 Review of Release the Kraken Slots

Face your fears in this modern update of the classic folktale. Amongst the deepest depths of the ocean lies a sinister creature, whose sole purpose is guarding lost treasures. There is little to fear in this entertaining online slot game by pragmatic play, where the colourful creatures guide you throughout the underwater domain. Beware though, the Kraken could appear at any time to grant you three random wild reel modifiers, a chest game or Roaming Kraken Wild Free Spins where wins of up to 10,000 times your bet are available. Join the phone casino and play now!

Design of this Slot

Take a dive into Release the Kraken slots games and enjoy its underwater themes and visuals. It is a great looking game, with a cartoonish style that is both colourful and vivid. The creatures are designed in an appealing and exaggerated fashion, even sharks manage a wry smile in this game. The bright coral and shipwreck form the background while Terrifying Kraken and a variety of fish feature on the reels. The soundtrack is a pleasant mixture of orchestral music with waves and bubbles. If you don’t enjoy this kind of music in your games then there is an option to turn it off.

Don’t let the non-threatening presentation of this slot fool you though, since this is a high variance game, the same type that Pragmatic Play is popular for producing. It acts out on five reels, four rows and twenty pay lines, and you can wager between 20p and £100 for each round on desktop, mobile and tablet devices. You can choose your  stakes by selecting the number of coins per line from a low level of 1 to a maximum of 10, and the value of a coin from just 0.01 to 0.50. It gives an overall range of 0.20 to 100.00 per spin, so this game is for practically any budget. Overall returns average out at a decent 96.5%.

There are 3 random features in the main game that will reward you with spins with extra wilds and a 2x multiplier, a 3 reel Colossal Kraken wild and an infection Kraken wild that turns other symbols wild. The Release the Kraken slot machine comes with high volatility, reflecting the temperament of the eponymous creature, so while this makes sure that the game is never boring it can make winning big a rare occasion. Release the Kraken attempts to offset the potential relatively long gaps between wins by giving you high value prizes.

Final Thoughts on Release the Kraken

Overall Release the Kraken is a great looking slot that is based around one of the most famous monsters of all time. If underwater style slots that comes with loads of bonus features to keep you entertained sounds like your thing then feel free to dive in. If the infrequency of big wins is giving you pause then we recommend that you dip your toe in first, you might find that the monstrous Kraken is more friendly than he initially appears. Why not give Classic Blackjack a try too?