Vikings have been used as a theme for many adventure slots recently. While you may be getting bored of the Vikings theme, you may want to try the Vikings Go Berzerk pay by mobile slots from Yggdrasil gaming before you change your mind. This online slot with 25 pay lines and 5 reels from Yggdrasil is a sequel to the highly loved Vikings Go Wild slot.

There are a few differences between both games as this one benefits from golden treasures and treasure chest symbols, which gives you free spins, cash prizes, a Rage Boost, or direct access to the game's Ragnarök Free Spin feature.

You'll be excited to know that the game's Free Spin feature offers you up to 21 free spins that come with sticky wilds. There is so much to benefit in terms of free spins and other exciting features in this Yggdrasil slot,  so we encourage that you shake off that boredom and give it a try. If you would like to try this game, pay by mobile casino is available to you at all times.

Yggdrasil is a name that is recently becoming famous in the discussion of gaming software providers. These guys are fairly new in the casino game development space.

Still, they quickly build a reputation for creating exciting slots and lottery products, especially for the online gaming market. In recent times, many online casinos have found themselves introducing games from this developer as punters are impressed with the brilliant video slots they have launched since inception in 2013.

It is almost becoming easy to identify slots made by this developer because of how much they have tried to separate themselves from their competitors by using unique slot themes.

The developer is behind some of the high paying games slots in many casinos, as they are most famous for creating games with medium or high volatility.  To find out more about the quality of slots, then create register with pay by mobile casino to try some of Yggdrasil games. 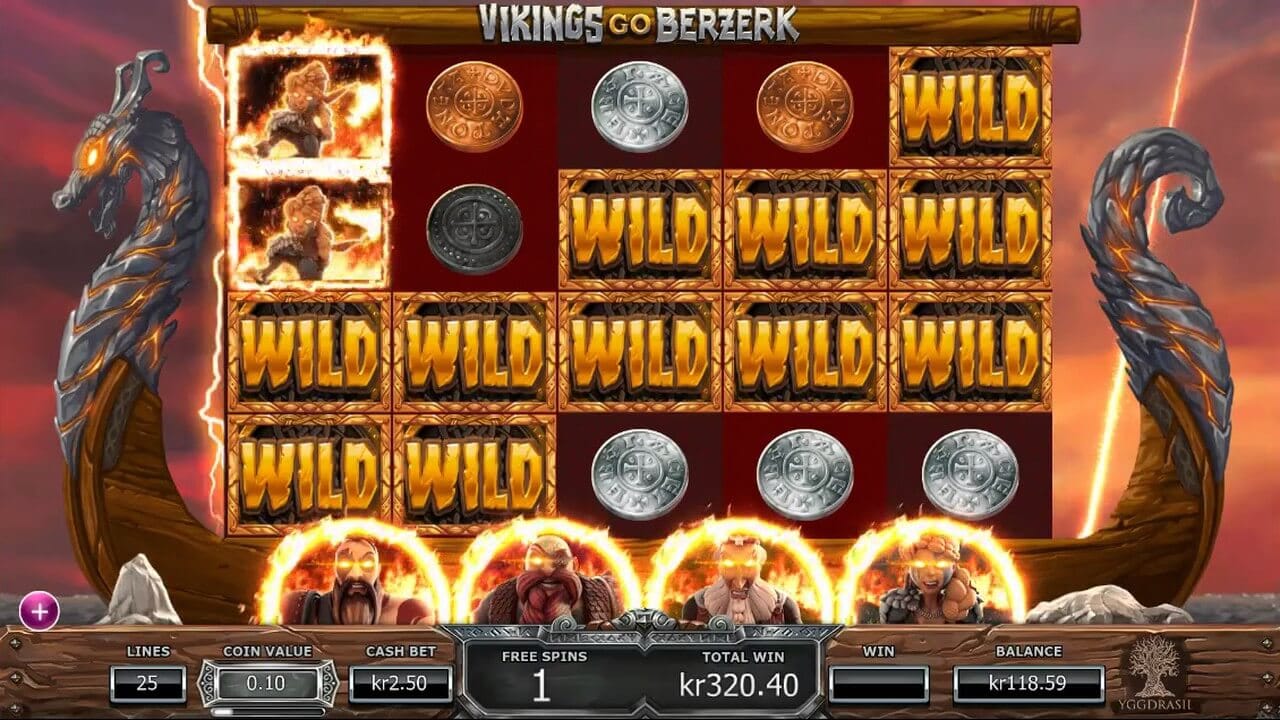 Vikings Go Berzerk is an online slot with 5 reels and 25 pay line slot from Yggdrasil Gaming, and it was made to be compatible with almost all devices like desktop, tablets, and mobile devices from as low as 25p to as much as £125 per spin.

Once again, the Vikings have returned in this sequel with the initial gameplay still intact, but times the Vikings have a right to go berzerk. With an apparent Viking theme, this slot has similar graphics to the Vikings Go Wild slot that came before it, with 4 coin symbols and 4 Viking symbols.

Look out for the game's Treasure Chest symbol showing up on the 4th reel as it will offer punters a coin win or cash prize of anywhere around 2 and 40 times your bet amount. It can also help to trigger the game's Free Spins feature and give punter's 7, 14, or 21 rounds of free spins games. Enjoy thrilling gameplay from this slot from Pay by Mobile Casino. 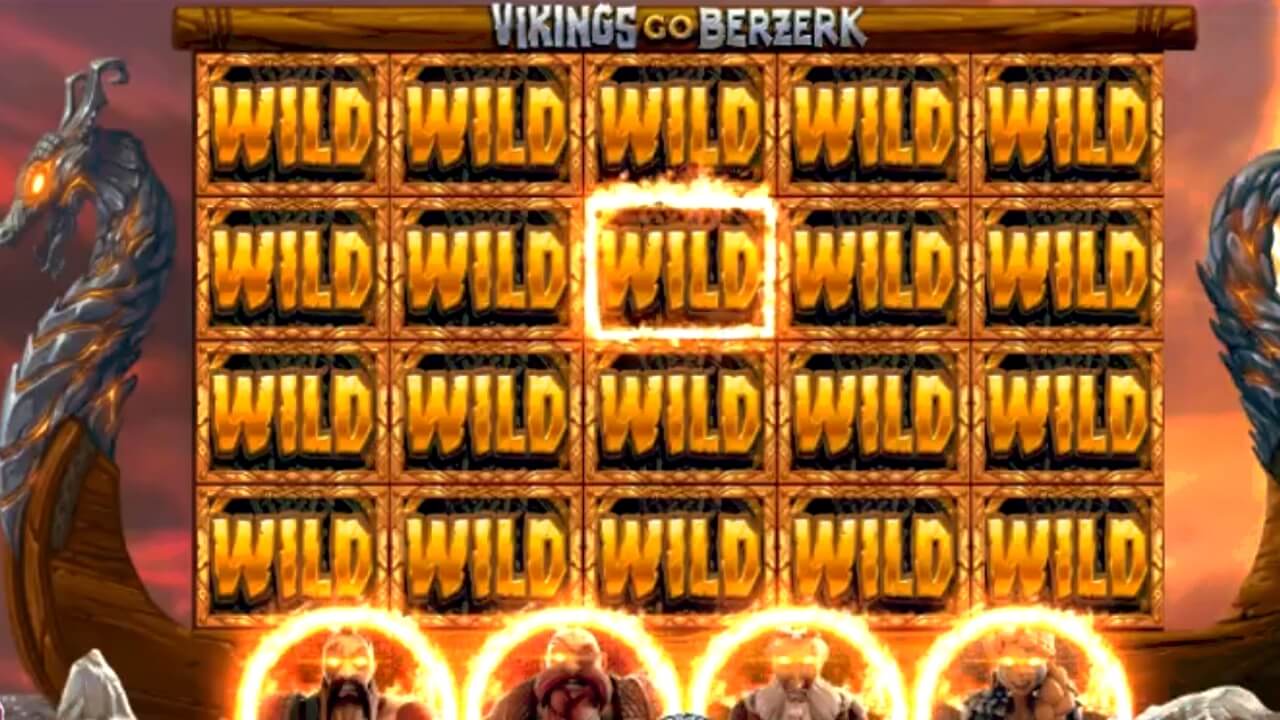 There might be so much going on in the Vikings Go Berserk pay by mobile slot, but it becomes quite simple once you start playing. You can boast of good wins in the base game through the game's Treasure Chest and the Golden Treasure Chest.

Remember that it is always about the free spins features, so now is the time to visit a pay by mobile casino and get your hands on those cool features. You can also check out some of the best games like White Wizard Slot today!