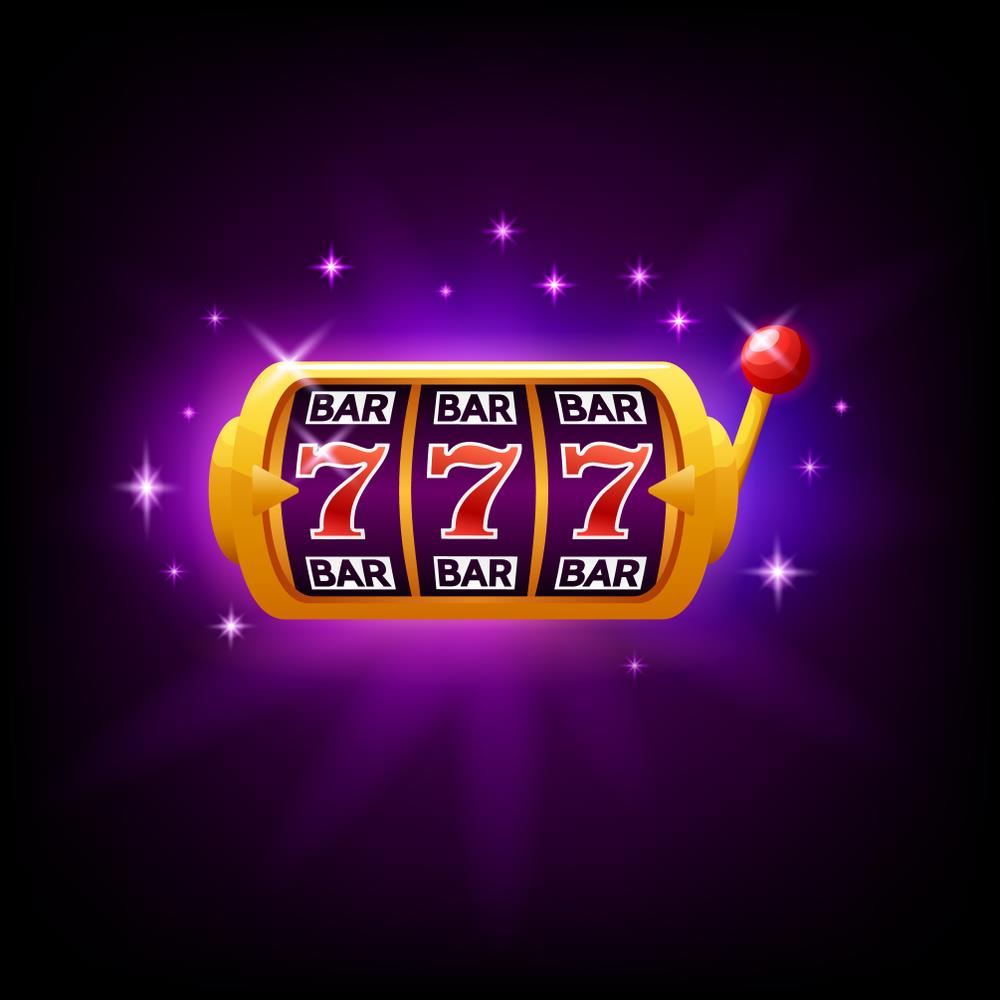 Pay by Phone slots, or pay by mobile casino free spins are becoming increasingly popular due to pretty much everyone in the world having a smartphone these days.

We love phone slots because of the convenience. Gone are the days where you would spend 10 minutes trying to find your credit card because you couldn’t remember the 3-digit security number on the back that you needed to make a deposit, as Pay by Mobile slots take care of it for you by simply charging you via. your mobile phone provider. If you’re a pay monthly customer it’s just added to your bill, whereas pay-as-you-go customers will find the money being taken from their credit so will simply need to top up when it’s gone. Read below for more, or play free casino games on your phone here.

What are Pay by Phone Games to Play Online?

If you’re playing by phone you may as well be paying by phone, plus the phone casino is ever expanding due to developers realising how much people are using their smartphones these days instead of desktop computer devices. All of the slots at Pay by Mobile casino are playable and payable using Pay by Phone, it’s basically a phone casino these days as well as still being compatible with desktop computers and tablets. Anyhow, we took a look at some of the best Pay by Mobile slots that are available to play at Pay by Mobile.

Developed by Scandinavian titans NetEnt, Gonzo’s Quest is a vintage classic and one that should certainly never be overlooked. It’s got an exciting theme and alluring vintage graphics that appeal in the same way that Playstation 1 gameplay does, and you can win huge jackpots too, all through Pay by Phone slots. Play and pay Gonzo’s Quest by phone at Pay by Mobile today!

Australian developers Eyecon Gaming’s biggest success as an outfit has come in the form of their world-famous Fluffy saga, which contains an already lengthy and ever growing list of Fluffy in different places or contexts. Perhaps the most successful of all of them has been Fluffy Favourites, and you can pay and play by mobile if you’re into your phone casino at Pay by Mobile.

Another of our favourites of the Fluffy saga, and in fact of pretty much all phone casino games in the world, is Fluffy Fairground slots. This time, Fluffy is at… you guessed it, the fairground. This slot has a fantastic bonus game where if you land up the right combo of symbols, you get to pick a mystery prize with a claw just like in the fairground game, except this time you’re guaranteed a prize which is often enhanced multipliers and free spins. Sweet!

If you’re into cute, endearing but exciting graphics and big win potential than either or of these Fluffy games will more than likely appeal to you, and you don’t even have to use a desktop computer to access them, either, as you can pay and play using Pay by Mobile slots and access the game itself at Pay by Mobile casino!

We’ve potentially saved the best till last here. In fact, we might have saved the best of all time till last as many have been saying. NetEnt’s iconic Starburst has gained somewhat of a cult status due to its super-engaging graphics and huge payout potential

Remember, if you are lucky enough to become one of the few who does win the big bucks in Starburst, you don’t have to take that winning back onto your phone contract. Having a few million quid for your balance is a bit excessive, so fear not - you can request for the funds to be transferred to your bank account, and the same goes for smaller winnings as well.

Last Thoughts on Pay by Phone Games to Play Online

The slot games listed above are some of the best online slot games of all time, which just shows how accessible pay by phone slots have become as pretty much all slots offer this service if you find the right casino. What’s more, you can play all these slots on your mobile too which means you can be spinning the reels while you’re on the move, provided you have a network connection when you’re doing this.